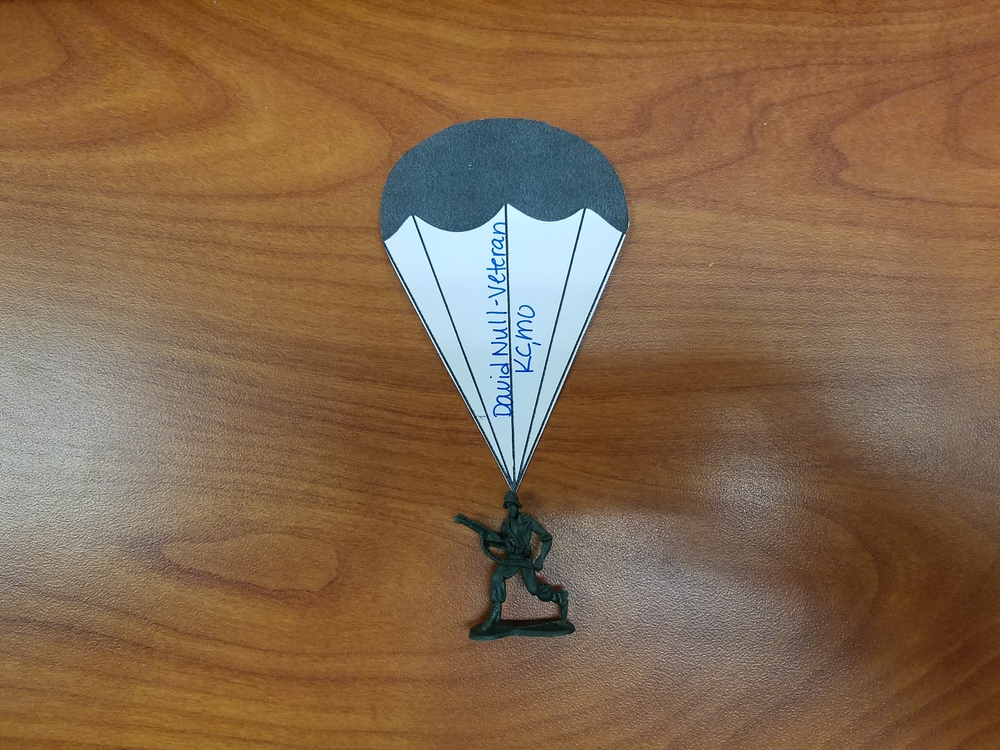 We will be taking pre-orders via the order form for little plastic army men. The army men will be ordered via the order form and a soldier, veteran, or the troops can be recognized via the form. Students should turn in forms with money throughout the week of October 31st to their homeroom/advisory teacher. All forms and money are due November 4th so that FBLA members can write the messages on the parachutes that will be attached to the army men.  Order Form

All money raised will be used to purchase items for care packages for the troops currently serving.

If you have questions, please email Mrs. Berning, FBLA Adviser at berningc@cleverbluejays.org. This is a district-wide activity and we look forward to raising money as a district for this worthy cause.